On January 27, 2022 the USDA Foreign Agricultural Services  released its biannual “World Markets and Trade” report for the 2021-22 citrus season. Here are some of the highlights: 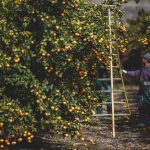 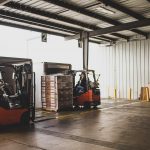